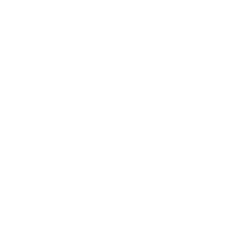 The Birds at Le Fort

The Birds is a famous film by the British director Alfred Hitchcock. This week, Le Fort Pouzols-Minervois resembled a scene from the film when hundreds of jackdaws swarmed around the surrounding valley.

The 1963 thriller focuses on unexplained and violent bird attacks on the residents of Bodega Bay, California. Based on the novel by Daphne du Maurier, it starred Tippi Hedren and Jessica Tandy.

Luckily for the people of Pouzols-Minervois, the flock of birds circling the valley this week were noisy but friendly. They were jackdaws, a protected species in France since 2009.

Jackdaws look like small black crows. In groups, they can completely destroy agricultural plots. That is why farmers are lobbying the French government for permission to shoot or scare of the birds.

Farmers in the west of France have estimated that their losses can mount up to 650 euros per hectare, not including the cost of new seedlings.

Corn, peas, maize, barley and silage are firm favourites of the birds. Those aren’t crops grown around Pouzols-Minervois, however, so their arrival is a bit of a mystery.

Jackdaws also eat insects, worms and eggs. As long as flocks are not too large, catching insects is generally welcomed by farmers.

Jackdaws are a monogamous species and remain faithful throughout their lives. A flock is made up of pairs, with the female birds slightly smaller than the male ones.

Studies show that jackdaws can track the direction of the human gaze, and that they use tools in a way that was previously only seen in primates.

Jackdaws in France don’t migrate, but they are often joined by birds from Northern and Eastern Europe in winter.

In the evening, the birds usually gather in large flocks to sleep in tree dormitories. They can live for up to 19 years.

Did you know that the helicopters used by the French gendarmerie are nicknamed jackdaws (choucas with an ‘s’ in the singular as well as plural)?

The Choucas for each department is identified by the number of the region. For Aude, the region that Le Fort Pouzols-Minervois is in, that would be Choucas 11. 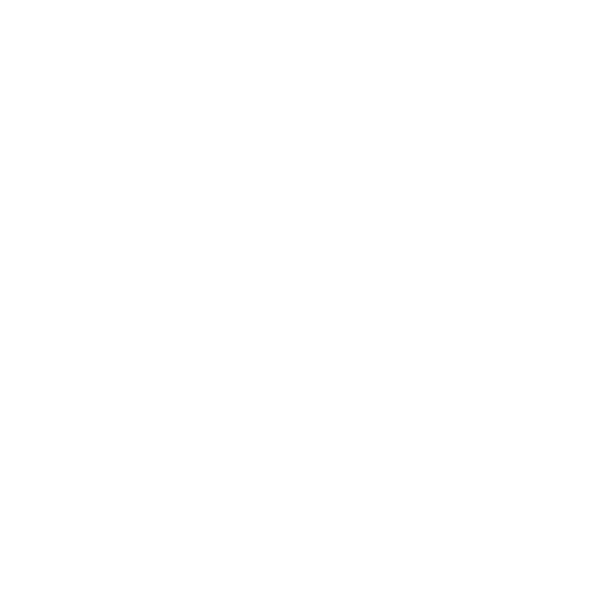